Having played many rounds of Minesweeper during my late school years, I had the idea to transfer it's basic principle into a multiplayer setting. In doing so I hoped to create a multiplayer game which could be understood almost immediately by most people, since the original game has been installed on almost every pc for quite some time.

Adapting the ruleset for competitive gameplay was an interesting task and required adequately rewarding the players for taking the risk of an uncertain move. Although I think that the end result is quite decent, playing the game as a cooperative puzzle by ignoring the individual scores turned out to be more fun in the end. 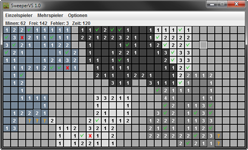 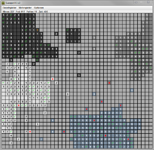 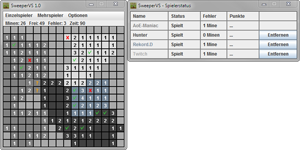